In the initial wake of the pandemic, central banks pursued some of the most aggressive monetary policies in history. Now, two years later, low interest rates have propelled equity markets to new all-time highs, while bringing labour markets back to healthy pre-pandemic levels, and inflation to near 40-year highs.

Economists expect the Bank of Canada (BoC) to raise rates 5 times in 2022, while markets are pricing in up to 7 rate hikes. South of the border, the U.S. Federal Reserve (the Fed) is expected to hike rates between 3-5 times this year with a 99% chance that a rate hike will happen in the second half of 2022. Both central banks are widely expected to announce their first rate hike in March.

The actual timing of these interest rate increases doesn’t really matter. What matters is that for the first time since 2018, we are in a rising rate environment. And for the millions of people (about 15% of all retail investors, to be exact) that invested for the first time during 2020 - these are uncharted waters.

Sure, equity markets have been choppy lately, but if you are under the impression that raising rates are detrimental to markets and the economy, you’re likely being misled by the headlines. The numbers, as always, tell a different story.

1 - Rate hikes are priced in well before they actually happen

Interest rates affect the pricing of all asset classes - including currencies, commodities, fixed income, and of course equities. A lot here is at stake - and you can bet large institutional investors (who track markets 24/7) anticipate and race to adjust their portfolios well ahead of central bank announcements.

This means by the time central banks actually raise policy rates, asset prices have already “priced in” the increase. In other words, by the time you read about rate hikes, you’re already too late!

Higher interest rates mean a higher cost of capital for businesses - which can hurt equity valuations in the short run.

With 2022 off to a less than stellar start for stocks, it might be hard to believe that equities actually perform well while rates are rising. However, history shows that this market behaviour is fairly common.

The start of a rate hike cycle is often met with temporary market volatility. 4 of the last 5 Fed rate hike cycles saw an initial >5% pullback, but in each case, the stock market rallied over the next 12 months to finish in the green.

Although rising rates increase a company’s cost of capital, it is important to remember that the central banks only raise rates when the economy is strong. And a strong economy means strong corporate earnings growth.

3 - Whoever said rising rates are for bonds was wrong

What is often overlooked here is that bond markets are affected by the entire yield curve, and central bank policy rates really only affect the short end of the curve. Changes in long-term bond yields, such as a government 10-year, have a much bigger impact on bond markets.

Our research shows that since 1990, major fixed income asset classes have actually posted positive average returns in years when rates have been rising.

While it may be tempting during this period of market volatility to de-risk your portfolio and load up on T-Bills, they were still the worst-performing fixed income sector in rising rate years. The exact opposite was true for high-yield bonds.

4 - Other asset classes have also held up well

Historically, it hasn’t just been stock and bonds that have held up well in rising rate environments. Other asset classes have also fared well.

Although infrastructure and real estate investments rely heavily on debt financing, where the interest burden increases as rates rise, both asset classes have performed well.

The current 10-year Treasury real rate is well below its 15-year average of 0.54%, which means that current conditions are still broadly stimulative.

While markets have recently pulled back following hawkish announcements from central banks, it is important to remember that there is a difference between tightening and overtightening when it comes to monetary policy. Rates have a long way to go before they start to restrict economic growth.

Where to from here?

The pullback we have seen so far in January is just part of the normal market cycle.

While we’re certainly not predicting that 2022 will be rosy across the board, we’re simply urging our readers to think beyond the headlines and focus on the bigger picture.

Interest rates are rising because policymakers have growing confidence that the economy is on solid footing, and that companies are in a stronger position to withstand higher costs of capital. In the broader economic cycle, rising interest rates mean we’re only in its mid-phase of expansion - there’s still ample juice left.

How long the current cycle lasts partially depends on whether central banks can manage to normalize interest rates by just the right amount - too little and risk inflation running even hotter, too much and risk prematurely ending the expansion cycle.

Interest rates are just one of many factors that drive asset price volatility, which is why it’s important to have diversified, actively managed portfolios that can weather through various market conditions. In the long run, the biggest risk to investors is simply not investing.

Get started with OneVest today.

This document is not to be construed as an offer to sell, a solicitation for or an offer to buy, any products or services referenced herein (including, without limitation, any commodities, securities or other financial instruments), nor shall such Information be considered as investment advice or as a recommendation to enter into any transaction. 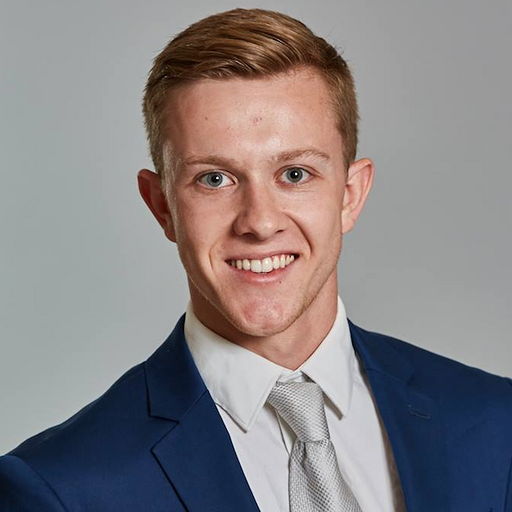 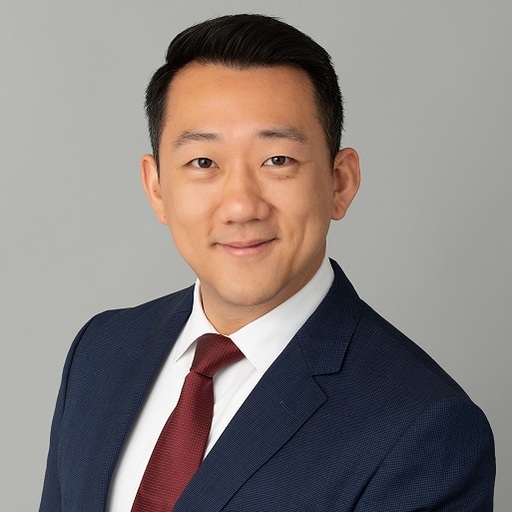